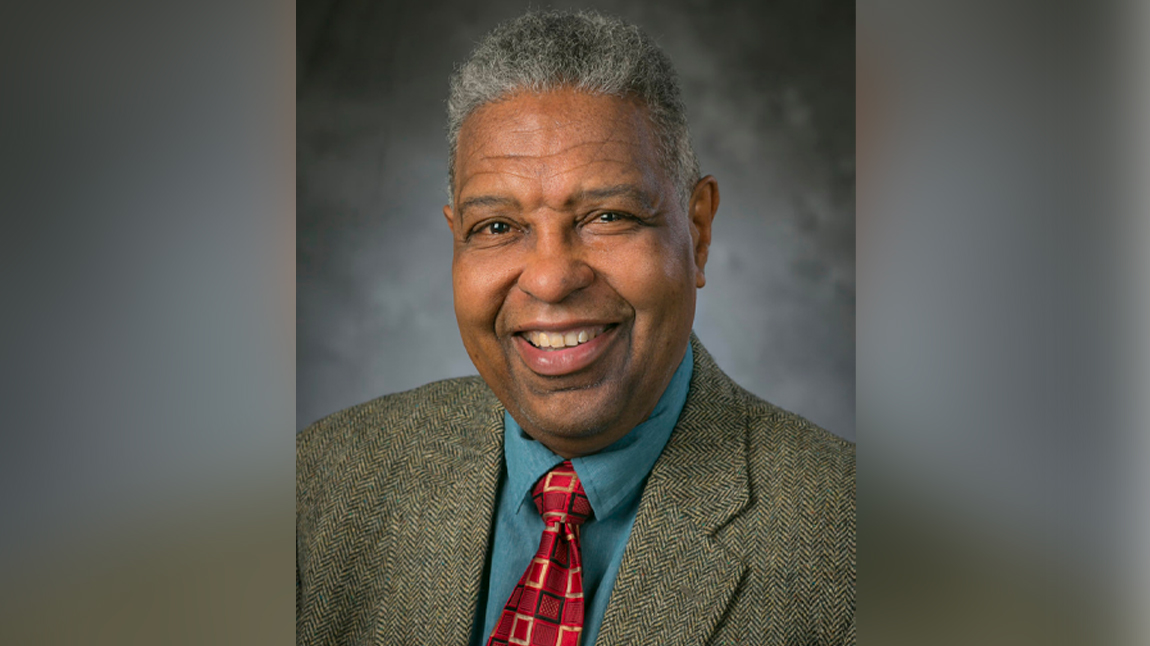 William “Sandy” Darity, Jr. is an economist, the Samuel DuBois Cook Professor of Public Policy in the Sanford School as well as professor of African and African American Studies and Economics at Duke University. Darity also serves as an NEH advisor for “Somewhere South.”

Darity has spent much of his life studying and pursuing economic equality for descendants of enslaved Africans. His father, William Darity Sr., was the first African American to receive a doctorate from the University of North Carolina at Chapel Hill.  A number of experiences ignited his interrogation of disparities in race and class including living in Egypt and Amherst, Massachusetts, summer visits with his grandmother in Wilson, North Carolina, and his subsequent studies at M.I.T.

When asked how slavery impacted the economy of South Carolina, Darity says, “The triumvirate of cotton, rice, and slavery built South Carolina’s economy.” In 1685, the first cargo of rice was unloaded from a slave ship onto a port in Charleston, S.C. At the height of its production, a silky variety of cotton known as long staple was exclusively grown on the South Carolina Sea Islands and considered the highest quality in the world. Darity notes, “the most important part of the story is the denial of the folk who were formerly enslaved ownership and control over the Sea Islands. He recommends  Katherine Franke’s book, “Repair,”  which, according to the publisher’s website, offers “a detailed account of the circumstances that surrounded the emancipation of enslaved Black people.” One of the locations used to identify these conditions is the Sea Islands of South Carolina. Darity continues, “South Carolina affords a grim centrality to American history writ large. It was South Carolina who most forcefully insisted that the new republic be formed as a slave republic in 1776. The first shots of the Civil War were fired by rebels at Fort Sumter in 1861. South Carolina was the site where Reconstruction was most advanced and where the reprisals were severe.”