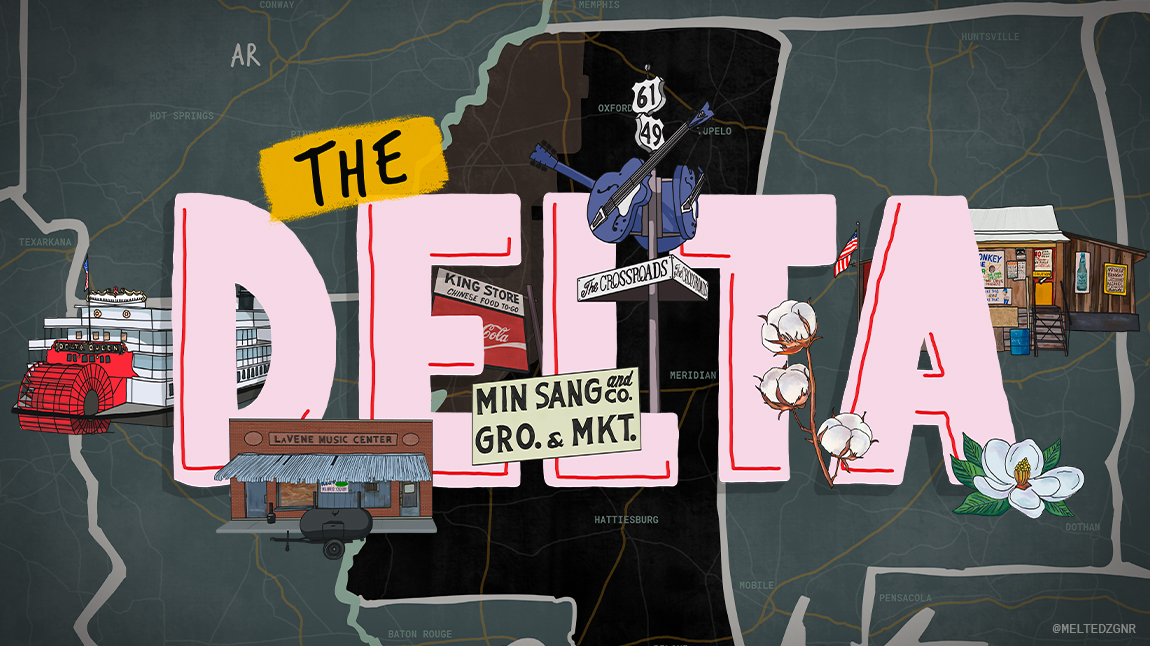 In the Mississippi Delta, generations of Chinese Americans have put down roots. Their families first migrated to the Delta after the Civil War to work on cotton plantations, and transitioned into merchant trades soon after. While Chinese Americans' experiences were not that of enslaved African-descended people, Indigenous communities, or African Americans living under Jim Crow, they experienced overt racism and discrimination throughout the US.

The Chinese Exclusion Act of 1882 was the most sweeping federal legislation in the history of the United States to bar a specific ethnic group, race or nationality from entering the country. It was also among the first labor laws to do so, prohibiting Chinese workers from entering and re-entering the U.S. While it was only supposed to last for 10 years, the Chinese Exclusion Act was made permanent in 1902 and effectively allowed only diplomats, teachers, students and merchants from China into the U.S., and still barred many who fell into those categories from entry. The law was eventually repealed in 1943, but even then only allowed 105 Chinese immigrants entry per year. According to historical anecdotal accounts, that rule was largely evaded.

As Frieda Quon explains in our episode, “Dumpling Dilemma,” her parents and their peers of the same generation were among the merchants in the 1900s. The majority of the Chinese immigrants who settled in the Delta came from the Guangdong province of China. They owned food stores in a segregated South, where they sold groceries and prepared food to Black patrons. A look at the population demographics of the Delta in 1940 shows 345,500 Black, 133,500 white and 743 Chinese residents. At a time when Chinese immigrants were still barred from entering the US, the community’s perceived foreignness shaped who was willing to patronize their businesses. The stores’ majority Black clientele speaks to the persistence of racial segregation in the region and suggest that xenophobia likely kept most white patrons away.

This is also evidenced by the fact that in the 1940s, Chinese immigrants were not allowed to own residences, forcing their families to live in the back of their stores. Given that both daily life and business happened in the same building, the stores were the center of family life. As Sally Chow recalls, “When you were tall enough to reach the counter and count change, you worked. Every one of us can cut up a chicken.” By the 1970s, there were as many as 3,000 residents of Chinese descent in the Delta.

Much more than retail businesses, these grocery stores offered social refuge for Chinese families, generations of stories about the illogic of racial segregation, and the persistence of unheralded foodways.

To learn more about the history of the Mississippi Delta Chinese, including the stories of many of the community members featured in “Dumpling Dilemma,” check out the AJ+ video “The Untold Story Of America's Southern Chinese.” This interview with journalist and filmmaker E. Samantha Cheng is also informative.