by
Andrea Weigl
The History 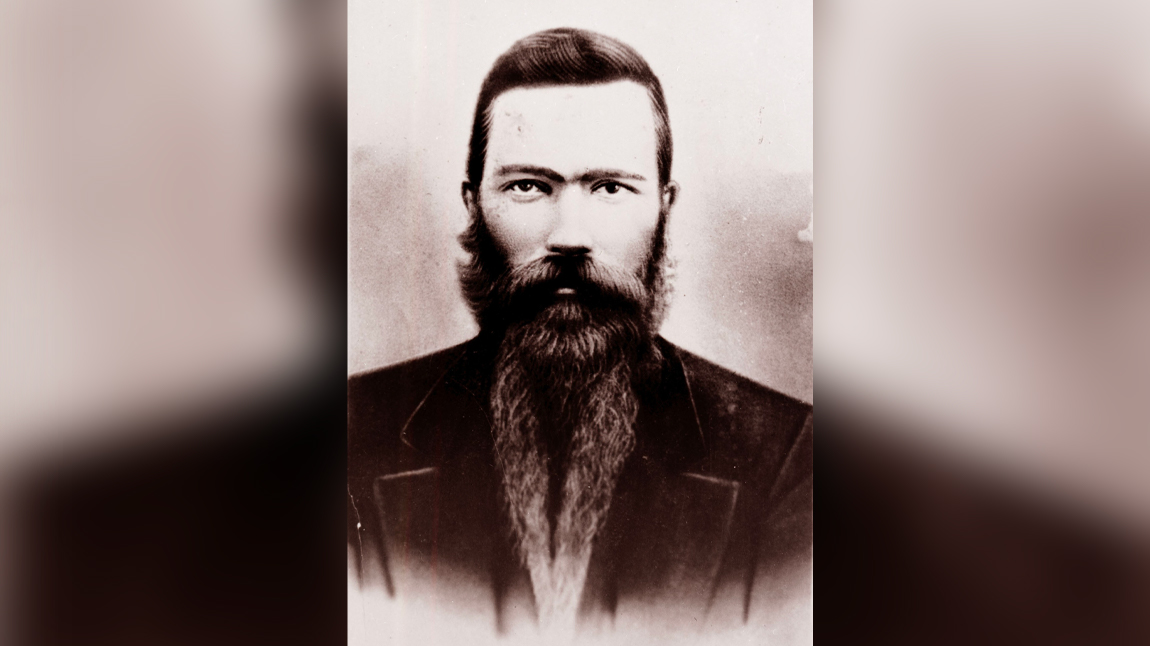 If ever there was a movie to be made about a North Carolina historical figure, it should be Henry Berry Lowry —  part Robin Hood, part resistance fighter of the Lumbee people. He rose to fame during the Civil War when the Confederate Army was conscripting Lumbee men to build Fort Fisher.

Henry, his brother William, and other men avoided conscription by hiding in the swamps around the Lumber River. They engaged in guerilla warfare with the Confederate home guard. In 1864 and 1865, Lowry killed two men because of long-simmering disputes between his family and these men, including the fact that one of the men had recently killed three of Lowry’s first cousins. As a result, the Confederate home guard captured and executed Lowry’s brother, William, and father, Allen; Lowry became the new leader of a group that became known as the Lowry gang and exacted revenge.

Their fighting became known as ‘the Lowry War,” and was chronicled in newspapers all over the country. Lowry became a mythical figure who made daring escapes — at least twice from jails and once under siege by a 15-man guard while on the river. He and his band stole food and money and shared with those in need. No one knows how he died, but most sources say it was in 1872; one theory is he killed himself by accident and his followers buried his body in the swamp so no one could claim the $11,000 bounty that the governor had placed on him. Most Lumbees, on the other hand, believe that he faked his death and left Robeson County, returning occasionally in secret to visit with family and friends.

To learn more, go to: