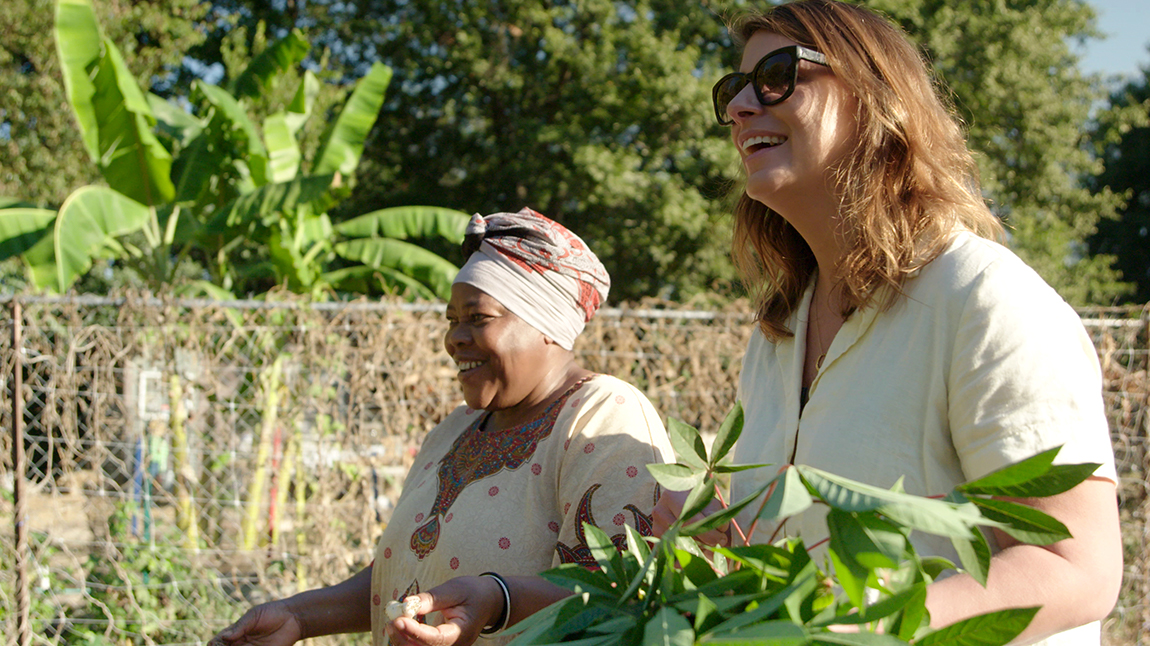 We know you have questions about the new show, “Somewhere South.” So we decided to interview Vivian Howard about the new primetime series, premiering at 9 p.m. March 27 on PBS stations nationwide. Here's what's new, what's familiar and what we hope our fans get out of it.

What should viewers expect?
For fans of “A Chef's Life,” it will have the same look, feel and spirit because it’s the same team producing “Somewhere South.” For diehard fans, every episode begins and ends in North Carolina with familiar faces. In the new series, it’s much less about my personal life and more about the questions I have about the South and Southern food. We meet new people and learn about their food traditions. For instance, we went to the Lumbee tribe's homecoming in Pembroke, N.C. to eat collard sandwiches. We went to community gardens in Clarkston, Ga., an epicenter of refugee resettlement, to see how folks were cooking greens. We went to Texas to eat barbecue sweetbreads with tortillas.

What did you learn while making “Somewhere South?”
What we saw again and again in each episode of “Somewhere South” was this: wherever you come from and whatever your background, the food traditions you bring to a new place shape that place and that place shapes the food traditions you bring. In the hand pie episode, we learn about when Italians came to West Virginia to work in the coal mines and they brought their traditions of making pepperoni and fresh bread. As a result, the women in those families created pepperoni rolls to send in the miners’ lunch pails. Now pepperoni rolls are so popular that it is the state food of West Virginia. In the barbecue episode, we meet a Japanese-American chef who moved to Texas as a child. He talked about his family being invited to cookouts and everybody would be smoking brisket. His family would bring fish because that’s what they knew and they would barbecue the fish. And so, we had this conversation like, ‘Will smoked fish eventually become a Texas thing?’ In that way, our communities evolve. People move in and out of them. I think our food traditions will shift.

What is your favorite thing about the show?
The show has been just the most exciting learning experience for me. I’m learning from other chefs and home cooks of different backgrounds. I’ve learned so much about American history and Southern food. It’s just been exhilarating. 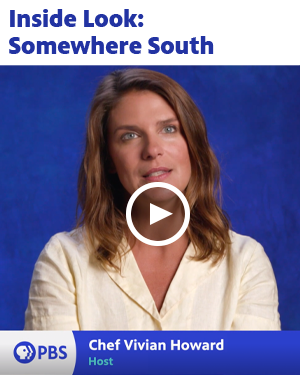